This research is produced to find out Malaysians current understanding and perceptions of stalking and stalking-related behaviors. It is to understand the common relationships between victim and alleged perpetrators, as well as to understand underlying reasons these cases go unreported.

The survey was administered to Vase.ai’s online panel using an active quota sampling-method, where only people contacted are allowed to participate. Respondents aged 18 years old and above were quota sampled according to census statistics by Race, Gender, Age and Region of residence.

Weights were constructed to improve the representativeness of the survey sample. Six demographic characteristics were used to ensure consistency with the actual population and reduce bias from non-random sampling: race, gender, age, state, occupation, household income, and urbanity (1).

Iterative proportional fitting (raking) - one of the most standard weighting methods - was used. The maximum weight value used was set to 5 in line with recommended practices(2). Chi-square test was used to evaluate the goodness-of-fit of the weighted data compared to actual demographic proportions.

All demographic variables passed at the p = 0.01 level except for age, where those 65 and above are underrepresented by 5%. Weights were not increased due to possible over-inflation of outliers.

Individuals aged 65 and above are underrepresented, likely due to lower rates of Internet usage among those above 60 (3).

Fill up the form below to gain access to the full data-set.

This data is publicly available for use. If you are using this data, you would need to attribute the data to Vase.ai by stating "Survey conducted by Vase.ai in collaboration with Women's Aid Organisation (WAO). Find the data at "https://vase.ai/resources/anti-stalking/"

The views and opinions expressed in the report above are an aggregate analysis taken from 1,008 respondents sampled according to Malaysian Census and Malaysian Internet Census data* as stated with the limitations and criteria above. This aggregate analysis does not necessarily mirror the values and opinions of Vase Technologies Sdn Bhd (1152290-M). Vase Technologies is the operator of a platform to collect user opinions, and as such will not take any liability for the statements above. In case of any damages or other liabilities arising, no party can be liable as the data above is taken in aggregate. 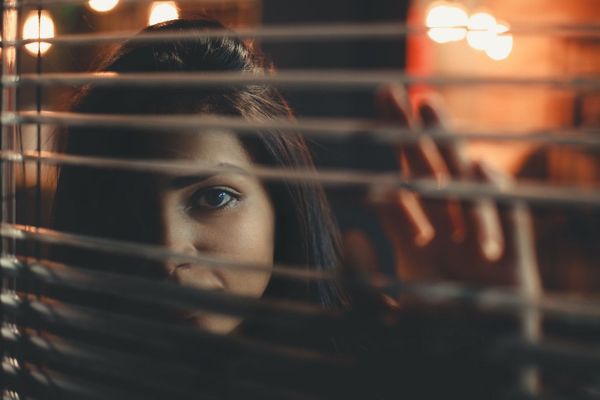 Learn how Malaysians have been experiencing acts of stalking and harassment, what they perceive stalking behaviours to be, and reasons they do not report these incidents. Here are some key insights: 51% of 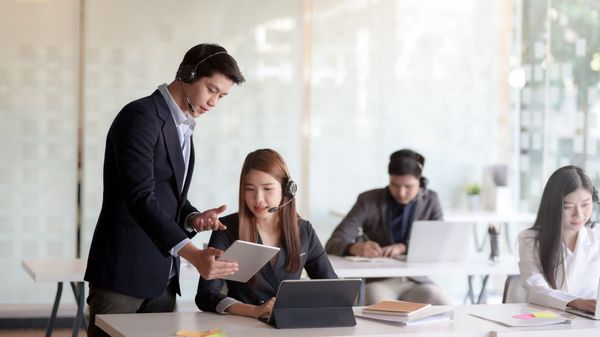 This research is produced to understand "Malaysian Women’s current reality in the workforce, their challenges and awareness on harassment and discrimination in the workplace". This study is intended to be a reflection