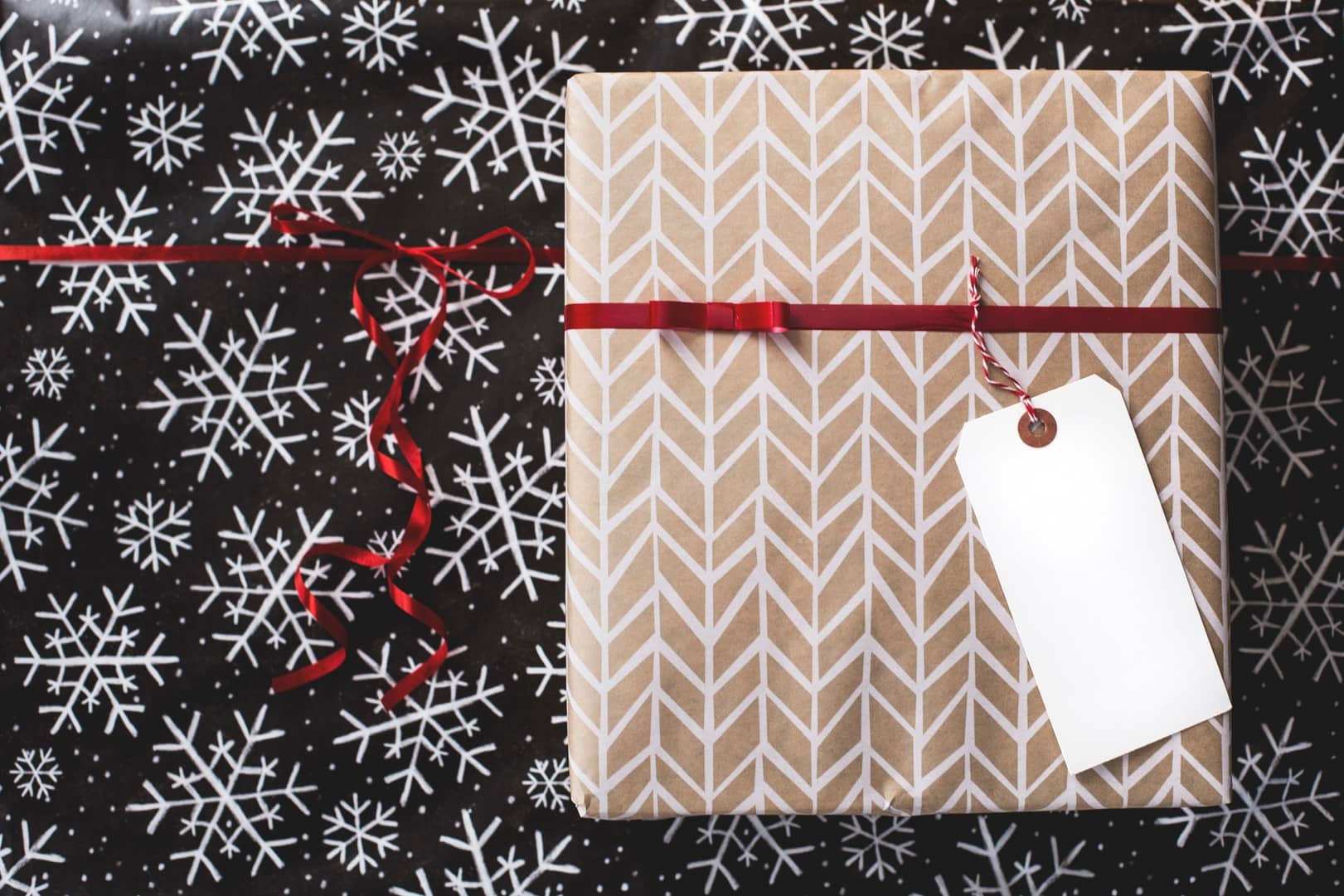 How does one market and sell disruptive innovation?

Tech startups, are here and there. It is now becoming buzzwords, and more young adults are opt to either work for startups, or build their own startups.

Most of the solutions from technology startups are designed to be disruptive, which means that tech startups have stripped all of the less important features, selling just the essential features to mass markets. Also helping to increase those features gradually along the way to suit the market’s needs.

So, how does one should market these disruptive innovations?

About 25 years ago, Geoffrey Moore introduced the Diffusion of Innovation model. It was developed to suit today’s startups display and called the Technology Adoption Lifecycle, which was described as the ‘entrepreneurial bible’ by Tom Byers from the Stanford Tech Venture Program. The framework helps tech startups to identify which stage they are in, and how to market to those in their current category.

But before we move on to the framework, it would be best to have your business numbers at hand, your total addressable market (TAM). If you would like to know more about TAM, you can read about it on my previous article here.

Why it’s described as crossing the chasm is because, empirical evidence shows that only a few tech startups have passed the gap between early adopters to early majority. This is where most startups fail.

The linear framework is divided into four parts, in which tech startups are required to address the first part only to move on towards the next. Each part describes the market penetration of the product, below are the explanations by Everett Rogers from his book, Diffusions of Innovations.

During my thesis research interview, a respondent of mine described it clearly with the statement - “Finding the first few customers is easy as there will always be a crazy guy out there who will buy your product”. These are amongst your first customers, 2.5% of the total addressable market, the people who are amongst the most aversely risked and willing to try your product before anyone else in the market.

13.5% of your market consists of opinionated leaders, younger in age and have a higher social and financial status. Some argue that influencers are in between these groups and the early majority.

This group consists more of various individuals that have connections with the early adopters, even having the same or similar financial and social status, but a much lower opinionated leadership as compared to early adopters.

This is the general market, groups of people who are more likely to be skeptical of any sort of innovation available in the market, and have minimum levels of opinionated leadership.

The oldest groups of age tend to fall into this one, who are more likely to follow traditions and are less likely to adapt to innovations. Most of their source of information comes from their friends and family.

So, which stage is your business in? Have you ‘crossed the chasm’? If you have, let us know how you did so, share your journey with us! 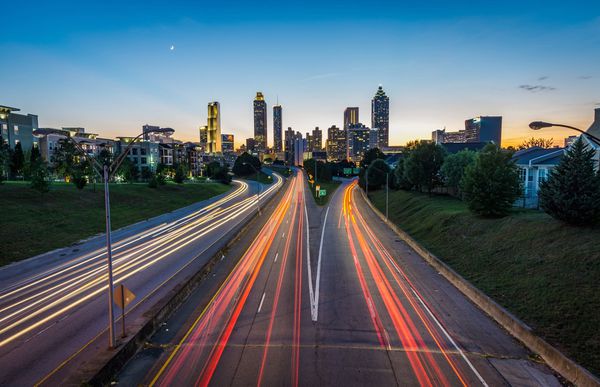 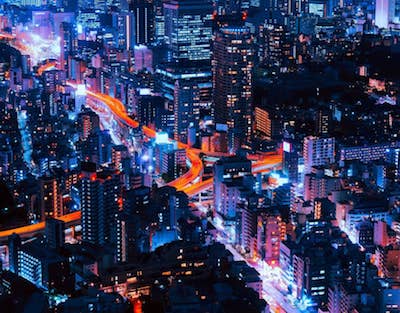 People don't buy WHAT you do, people buy WHY yo do it - Simon Sinek. What makes Apple so innovative? Apple is not the only company that sells computer. Just like how TOMS