Collect Tens of Thousands of Survey Responses in Hours.

Conduct Focus Groups with People Across Different Location in Days.

Be one step ahead of the curve.

Talk to our experts to get started.

PETALING JAYA: The Star and The Star Online have come out tops as Malaysia’s most frequently read English language newspaper and online news portal, a media consumption study has found.

The survey by market research company Vase polled more than 1,000 Malaysians, with the majority saying that newspapers were still relevant for them despite concerns over the longevity of print media in an increasingly digital world.

“We surveyed 1,031 Malaysians about their current media consumption to learn about the most accessed media outlets and how they feel about the Internet and technology,” the company said.

Vase is a market research technology company operating in Malaysia and Singapore. The company has previously conducted surveys on Malaysians and their views regarding a number of subjects such as single-stream education, and what youths feel about their job prospects. The findings have been reported by various local news outlets 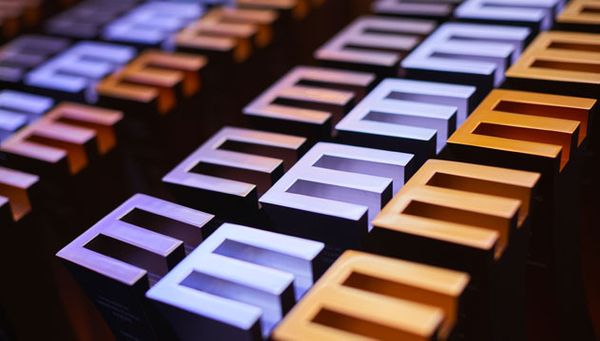 A+M is pleased to unveil this year’s finalists for the Malaysian edition of the Marketing Excellence Awards. Who will take home the gold this year? Last year, we saw Etika take 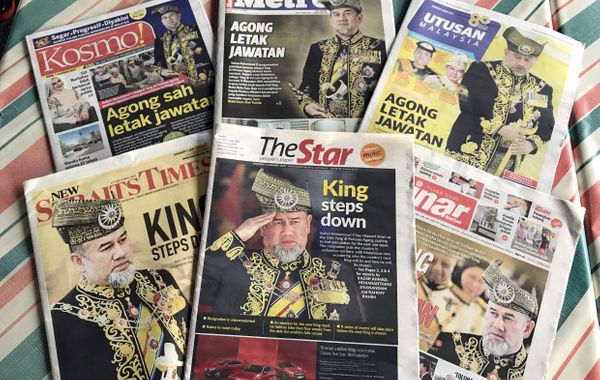 PETALING JAYA: The Star, Harian Metro and Sin Chew Daily are the most frequently read newspapers and news portals in their respective language categories, according to a recent Malaysian media consumption study.The