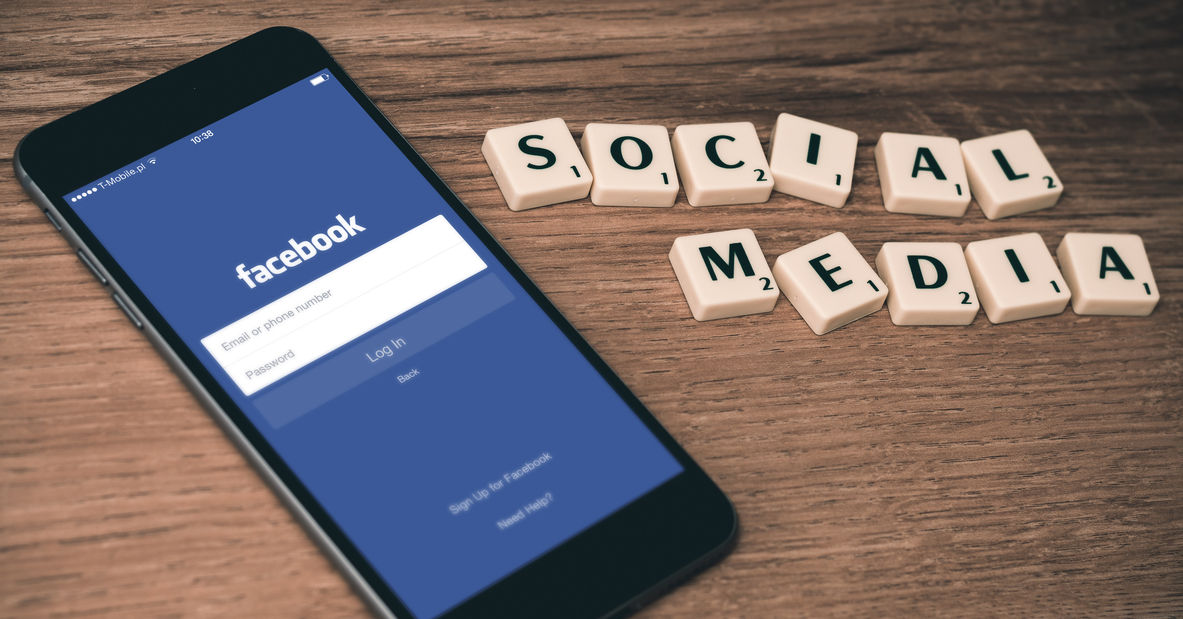 Social media is a great platform to be used by people to communicate, collaborate and share content with friends and the general public. Hundreds of millions of people, young and old, sign up to connect with family, old-friends and acquaintances. They share their opinions, arguments and their perspective about current and past issues. Social media helps to empower and practice one’s freedom of speech, freedom of expression and to embrace their self-identity.

The party-crashers here, are brands with their products and services.

With so many people using social media, countless brands are jumping onto social media to create a strong presence in their consumer’s mind, offering products and discounts in the messages of their campaigns. This contradicts companies and their campaign efforts as consumers on social media are initially there just to connect with their significant others, to express their feelings and opinions, not to see ads.

A Fournier and Avery article introduced the concept of open-sourced branding. Open-sourced brand is continuous effort from brands to collaborate and listen to online audiences of what they think their brand should be. Embedding brands to online cultural conversations and honoring consumers to participate and create online marketing contents for brands. Below shows the four emerging consumer behaviours embraced by social media:

The Age of Social Collective

It has been argued that the rise of the Internet itself can be traced to its core value proposition, delivering one of the most basic human motivations, which is the desire to feel accepted, to fit in and to belong. Social media is just the right place to create communities, to share and to give information to each other with features: status updates, comment sections, and forums. Brands should embrace this phenomenon by collaborating with its consumers. In recent years, we have seen more and more brands collaborate with online influencers across social media, giving influencers power to direct how brands communicate with the audience. An example is Malaysia’s local Luqman Podolski Myvi.

The Age of Transparency

Everything that can be exposed, will eventually be exposed. Brands can no longer hide or cover something on social media. People demand brands to be honest and tell the truth of how they made the product. And if dishonest practices done by brands are discovered, it is more likely to spread like wildfire and weaken the brands positioning. This applies to big brands as well. Brands should instead, embrace the transparency of its business practices. One example is one clothing company attempt to embrace transparency in its pricing. 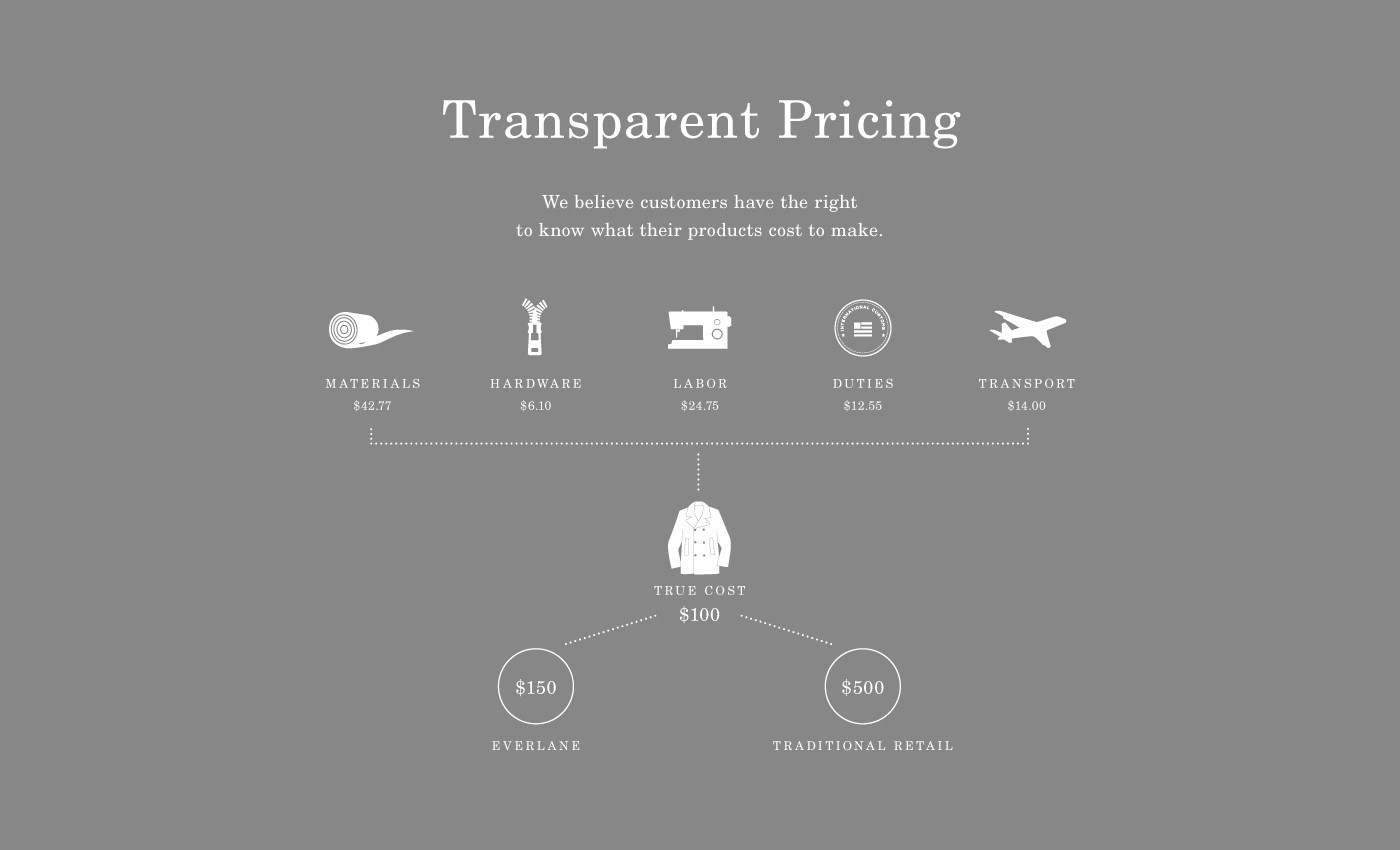 The Age of Criticism

With no restrictions given to social media users on expression of opinions, online consumers are able to retaliate against dishonest practices or whatever they deem inappropriate. Brands should really be aware and take caution of their marketing campaigns and the messages that could possibly be interpreted from them. One example is the recent Pepsi ad with Kendall Jenner. The ad started out as having the intention of sending a message to the general audience that Pepsi mediates tension, specifically between police and protesters in America. However, Pepsi launched it without consideration of the still relevant issues of police brutality in the country and the ‘Black Lives Matter’ movement. This in return, cost Pepsi its brand image, having earned themselves the title of having the biggest marketing blunder in 2017 so far. 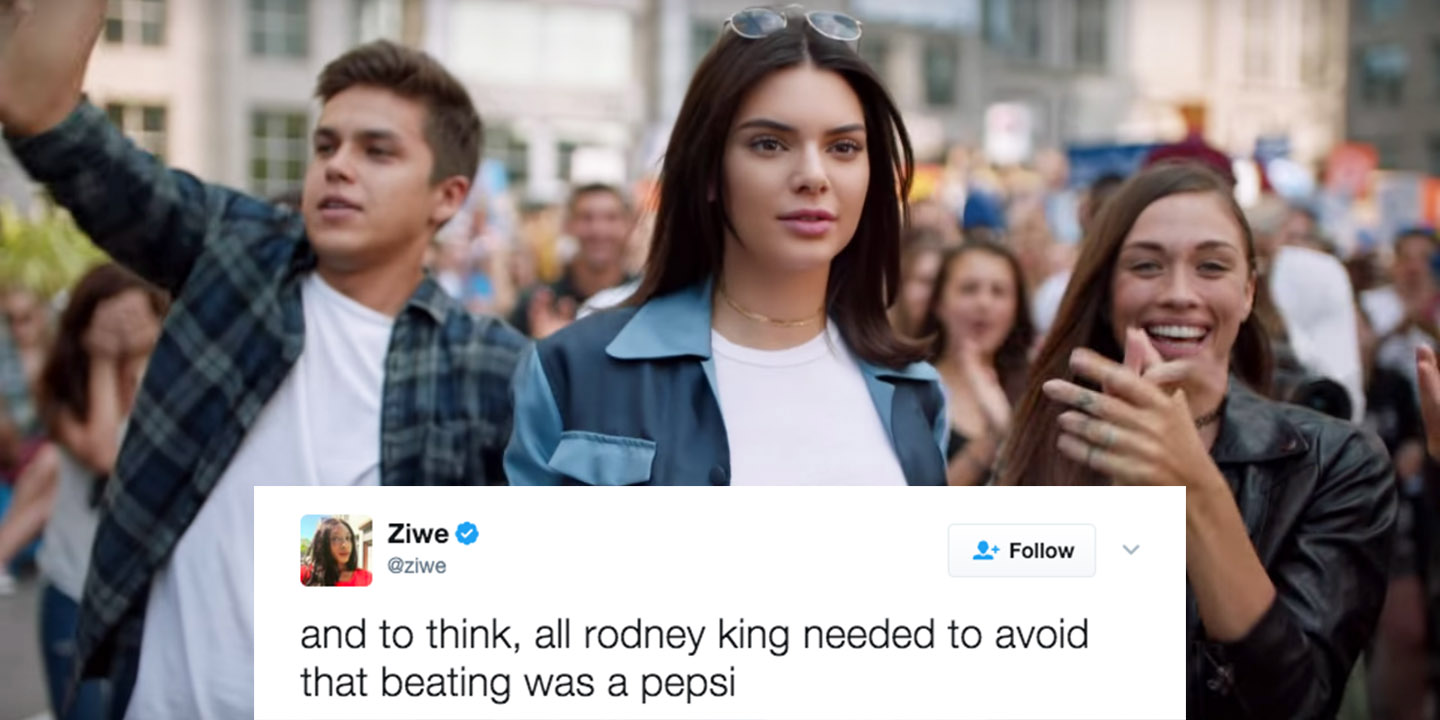 The ad can be found with this link
https://www.youtube.com/watch?v=dA5Yq1DLSmQ

The Age of Parody

Brand joking has been around for ages. But in the current social media era where one simple click sharing could exponentially reach huge sums of audiences, brands should really be mindful. It is acceptable if the joke is not intended to attack the brand value. However, what’s worse than receiving brand criticism is witnessing your brand be attacked by a parody, a joke with a strong and intense protest lying within the ad. Amongst the top parodies created, one of them was done by The Sum of Us in 2015. In response to the Doritos Super Bowl ad, The Sum of Us criticised Doritos through parody. The parody ad ended up gaining more publicity and attention, 10 times more views to be exact, than the actual Doritos Super Bowl ad. 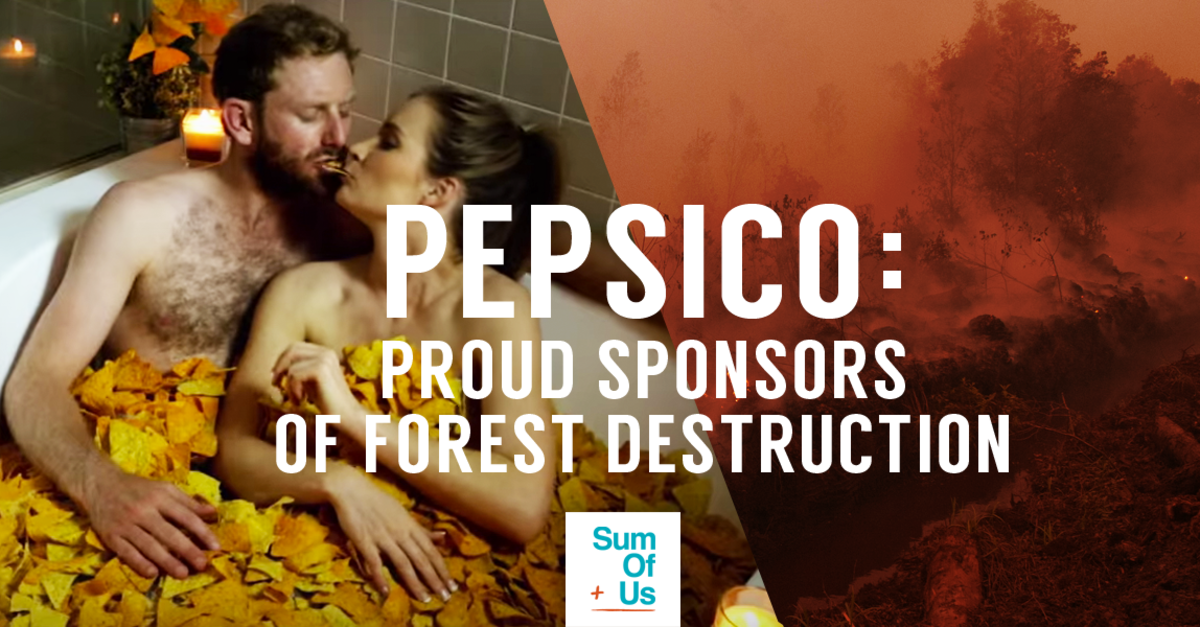 The Video ad can be found with this link:
https://www.youtube.com/watch?v=VPlxNhEc2lA 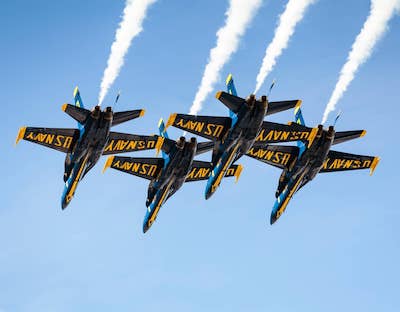 When it comes to lead generations, several forms of it can be found. Some lead gen methods have been found to be really creative, many of which we have seen. Whether it be 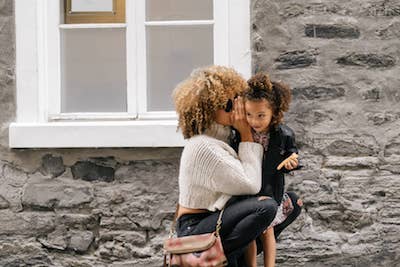 Great products should come with an exceptional marketing message. When you have identified your target market along with the problems, come up with the solution, wrapping it in the product or service, all