Start being data-driven in your decision making.

This research is produced to understand "Malaysian Women’s current reality in the workforce, their challenges and awareness on harassment and discrimination in the workplace". This study is intended to be a reflection of the current environment working women and working mothers face within the workplace, and the challenges they faced during the movement control order period amidst COVID-19 earlier this year.

Survey questions were jointly developed by Vase.ai & Women's Aid Organisation (WAO). The survey was administered from 26th -28th September, 2020. Respondents were able to answer the survey in English and Bahasa Melayu. 1,010 responses were included in the final sample.

The survey was administered to Vase.ai’s online panel using an active quota sampling-method, where only people contacted are allowed to participate. Respondents aged between 24 - 55 years old were quota sampled according to census statistics on Race and Region By Gender.

Additionally, these respondents had to also be active in the workforce since the last 5 years to participate in this survey. This exclusion was included to administer the opinions of women who are active in the workforce most recently, and in efforts to identify the current workplace conditions where women may be subjected to certain environments or conditions that may equate to a form of harassment or discrimination.

Individuals aged 45 - 55 are underrepresented, likely due to lower rates of women active in the workforce since the last 5 years.

This data is publicly available for use. If you are using this data, you would need to attribute the data to Vase.ai by stating "Survey conducted by Vase.ai in collaboration with Women's Aid Organisation (WAO). Find the data at "https://vase.ai/resources/womens-rights/"

The views and opinions expressed in the report above are an aggregate analysis taken from 1,010 respondents sampled according to Malaysian Census and Malaysian Internet Census data* as stated with the limitations above. This aggregate analysis does not necessarily mirror the values and opinions of Vase Technologies Sdn Bhd (1152290-M). Vase Technologies is the operator of a platform to collect user opinions, and as such will not take any liability for the statements above. In case of any damages or other liabilities arising, no party can be liable as the data above is taken in aggregate. 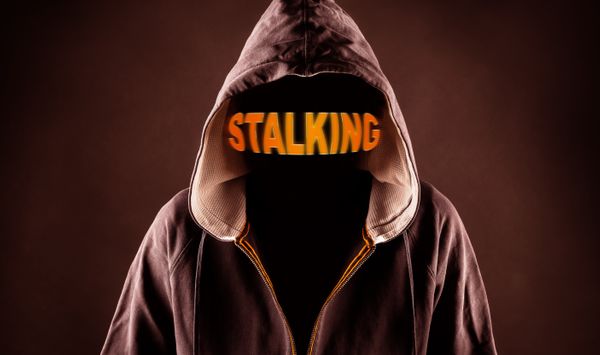 This research is produced to find out Malaysians current understanding and perceptions of stalking and stalking-related behaviors. It is to understand the common relationships between victim and alleged perpetrators, as well as to 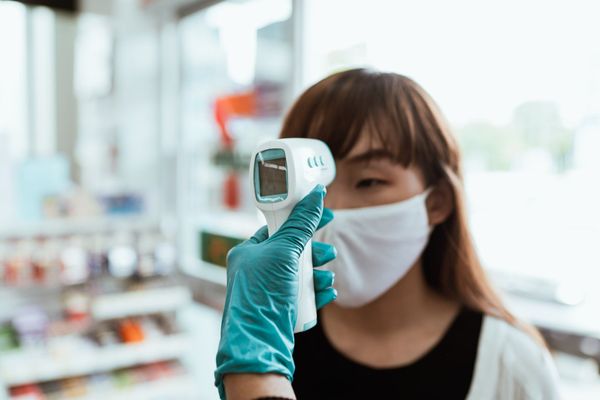 In early September 2020, Vase.ai teamed up with Undi 18, Architects of Diversity (AOD) and Women's Aid Organisation (WAO) to run a study on Malaysia's current Social and Economic issues. The study