Collect Tens of Thousands of Survey Responses in Hours.

Conduct Focus Groups with People Across Different Location in Days.

Be one step ahead of the curve.

Talk to our experts to get started.

Malaysians have split down the middle when it comes to the idea of doing away with vernacular schools, with the top reason for opposition being fear of discrimination in single-stream schools, a survey found.

A Malaysiakini-commissioned survey found 51 percent of respondents supported the idea of only having single-stream education, while 49 percent did not.

The biggest resistance came from ethnic Chinese respondents, with two-thirds opposing the idea, while only 53 percent of ethnic Indian respondents did not support it, the survey by research firm Vase.ai found. 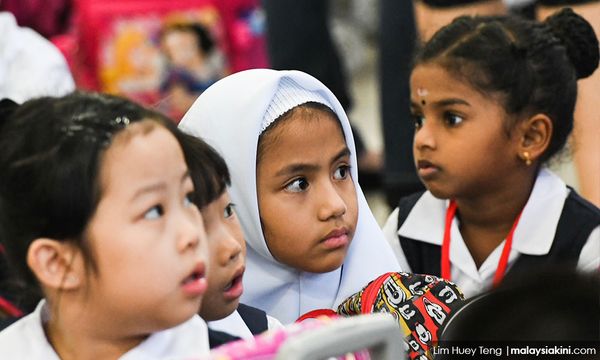 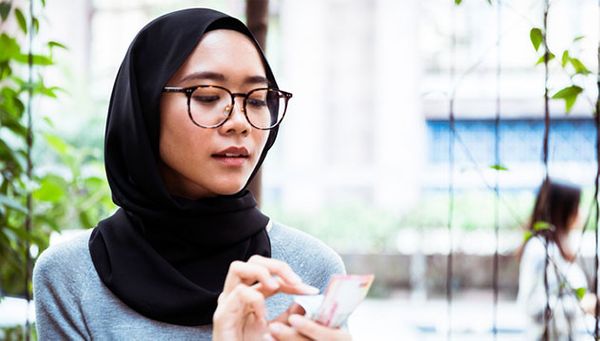 How financially-savvy are Malaysians?According to a Vase.ai  survey of 1,525 Malaysian youths, 80% of them feel in control of their finances and 78% have been saving part of their income.