About a sixth of Malaysians say they do not know about other religions and cultures, and have no interest in learning more.

Nearly a quarter of respondents said they were unfamiliar, but willing to learn, while the remaining 60 percent say they are either very familiar or somewhat familiar.

This was based on responses from 1,024 people nationwide in a survey commissioned by Malaysiakini, through the research firm Vase.ai.

A total 69 percent of respondents were bumiputera, 23 percent Chinese and 8 percent Indian. Find out more about the respondent demographics here. 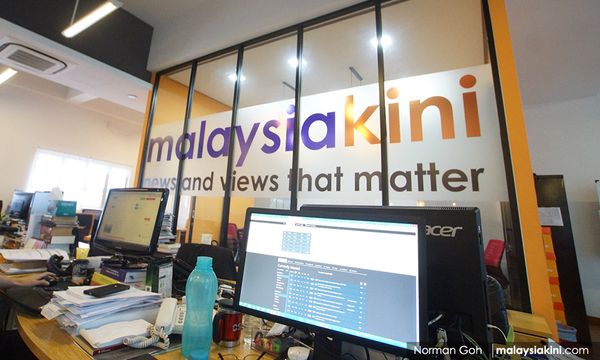 SURVEY | A survey commissioned by Malaysiakini shows that most Malaysian consumers are willing to participate in rewards and loyalty programmes developed by news outlets.In total, 87 percent of respondents said they would 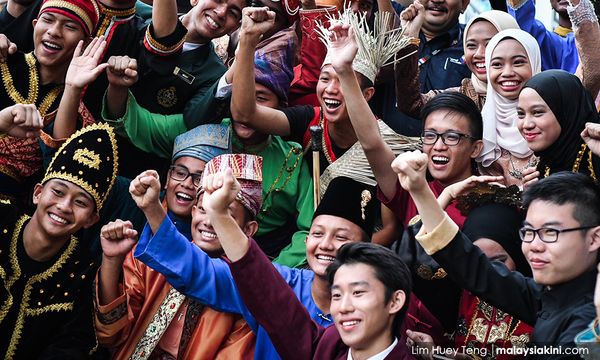