In 2015, tourist from Asia was the main contributor for tourist arrivals to Malaysia with 91 per cent.

Within ASEAN countries, the highest percentage of tourists were from Singapore with 67.5 percent in 2015. This is followed by tourists from Indonesia with 14.6 per cent.

Tourist arriving from Europe, Oceania (Australia and New Zealand) was the second and third contributors respectively, with 4 per cent and 2 per cent.

Meanwhile, the lowest tourist arrivals in Malaysia were recorded for America, Africa and other countries such as South Sudan, Latvia and Georgia within the 1% to less than 1% of tourist arrivals. 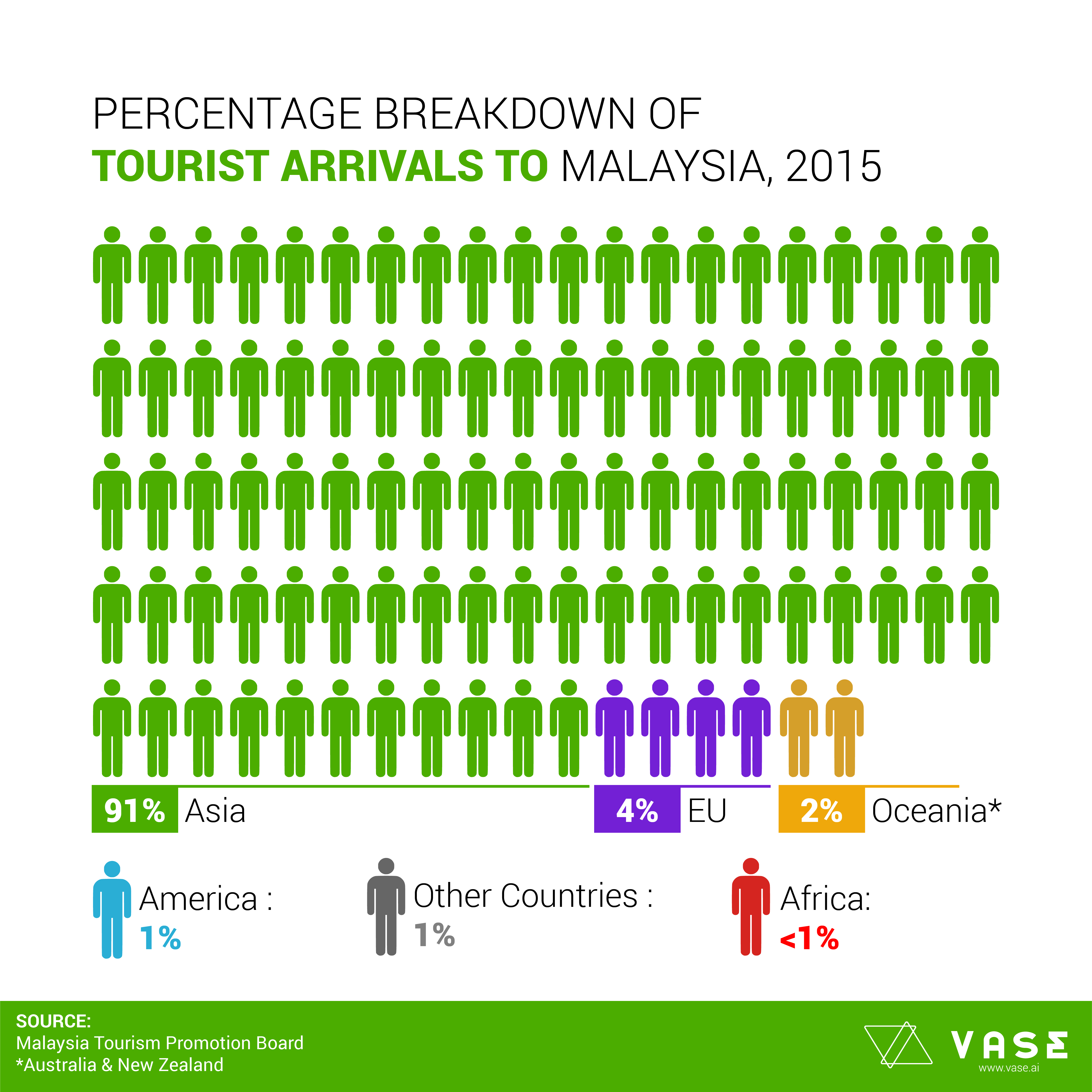 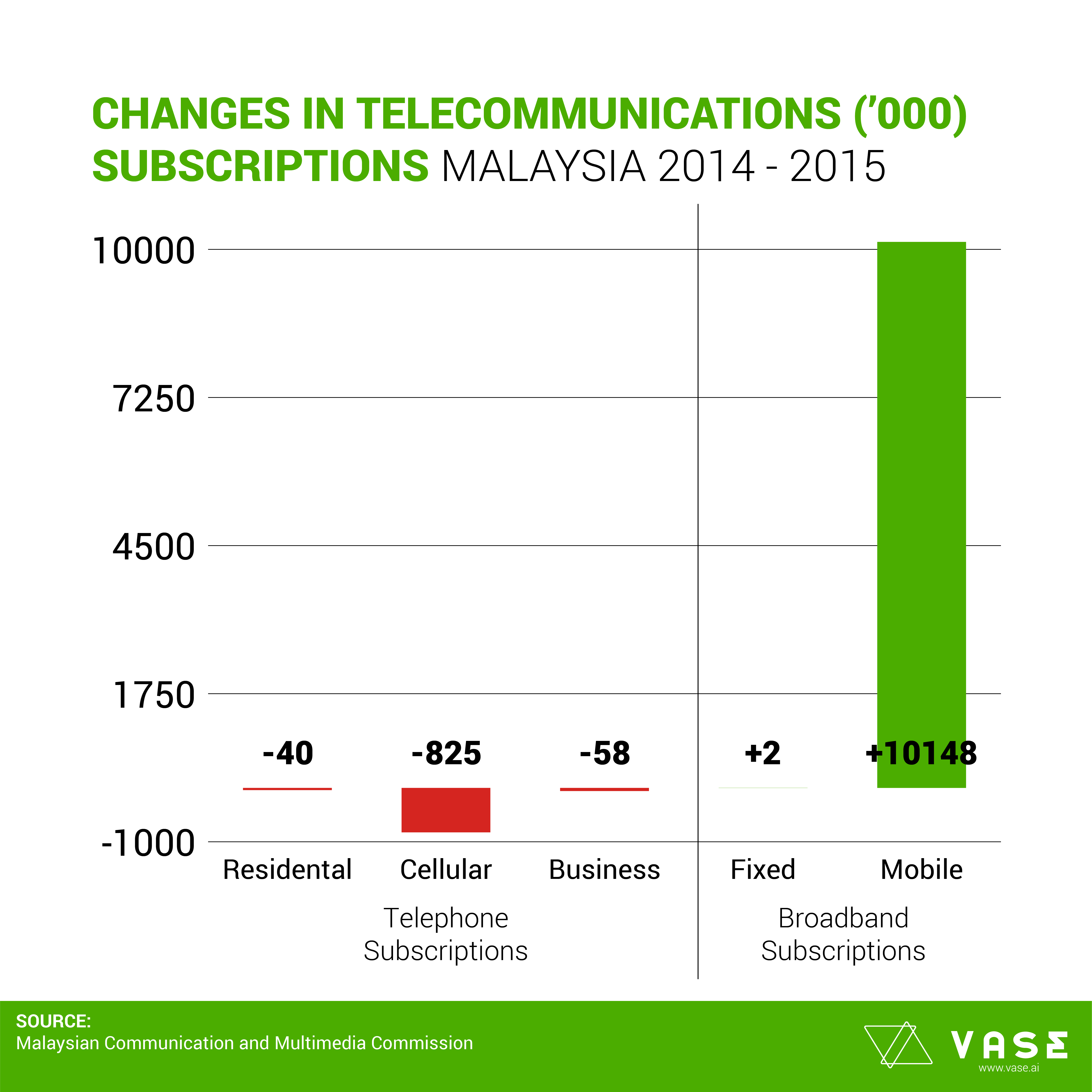 In 2015, Telephone Subscriptions saw a decrease in subscriptions from Residential (-40,000), Business (-58,000) and Cellular (-825,000). While mobile broadband subscriptions had a massive spike increase of +10,148,000 new subscriptions in 2015. Newer and faster networks with the combination of more affordable mobile devices in the future will create a rising trend in the number of users of these networks over the coming years. 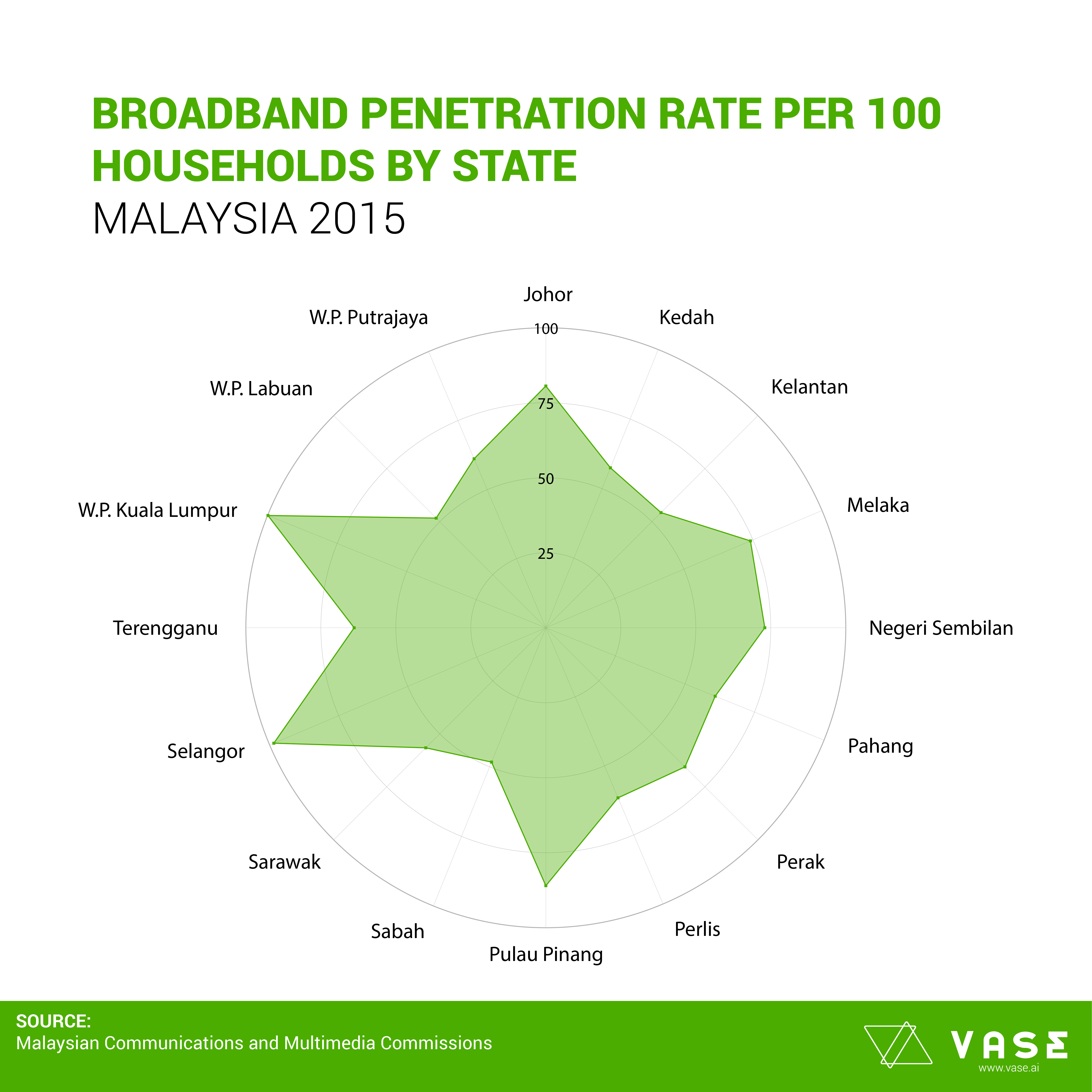 Broadband penetration rate refers to high-speed mobile access to the public Internet at advertised data speeds equal to, or greater than, 256 kbit/s. In 2015, National average was at 77.3% with Kuala Lumpur and Selangor having the highest level of saturation with 99.9% and 98.5%. The state of Sabah was received the lowest with 48.3% making it the only state under the 50% penetration rate in 2015. 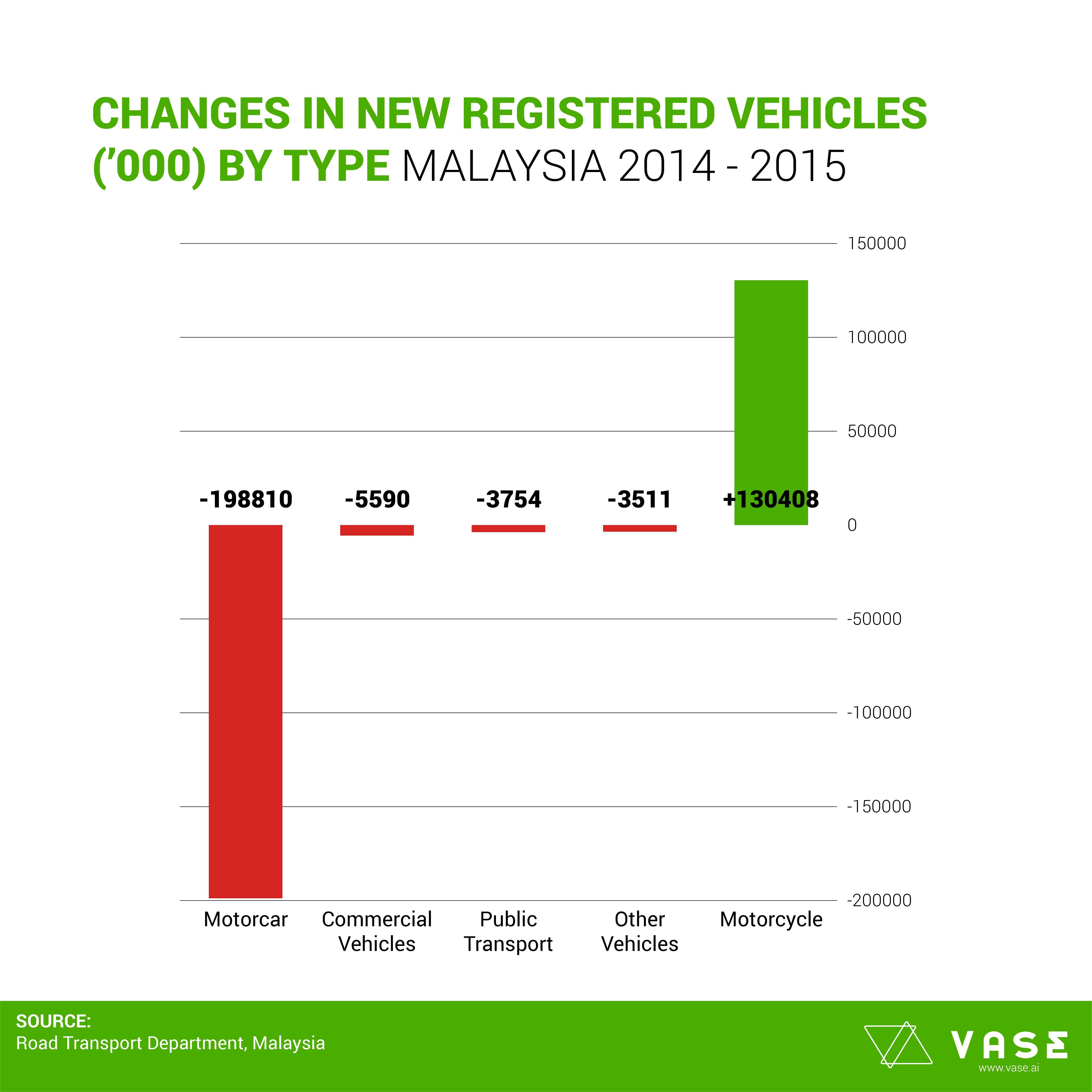 In 2015, data provided from the Road Transport department, saw new registrations for motorcycle have increased by +130,408,000 new registrants in 2015. All other type of road vehicles declined in new registration between 2014 - 2015 with Motorcar having the highest decline by -198,810,000 units in 2015 dwarfing in comparison to Commercial vehicles, Public Transport and Other Vehicles such as caravans, government & private fire vehicles, driving school vehicles, hearse, vehicle for disabled, government vehicles, local authority vehicles, ambulance and embassy vehicles. 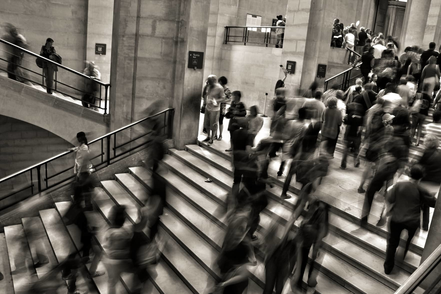