The topic of sex has long been of taboo for some of us. Many of us can’t openly discuss it, let alone mention it. Some are way too shy to seek help or even attain vital information when it comes to the matter.

We’ve come a long way, from an era where you agreed to marriage by just looking at a picture of someone to a generation where we have a myriad of apps to choose from to simply swipe for “love”. Technology has since then flirted with romance to make dating and finding a life partner a little extra fun. But for some of us, it is a concern to ensure sexual education receives fair attention and priority among young adults.

When we asked Malaysians about their dating lives, we did not expect to find how virtuous they were. It is refreshing and interesting to learn about their current perception and take on relationships.

We found these 9 behaviours to be especially indulging.

We asked Malaysian single men and women if they would take the leap in asking someone they had just met out on a date. Turns out, men are currently bolder in this department. But we also found that both genders agreed on one thing. Both men (35%) and women (34%) say they would prefer to spend some time texting a person first before going out on a date. Looks like both sexes need to know how good their potential partner is with words. Fair criteria, really.

However, we could assume that women are more cautious when it comes to meeting someone new. A small (17%) but significant single women answered no due to being afraid of strangers.

2. Online dating apps are the new place to make friends

We found that both men and women are getting more efficient with their time and finding creative ways to multi-task at every chance they get. Online dating platforms are now used for more reasons than just finding a date. Users are more opportunistic and are using the app for business as well as pleasure.

Usage was largely attributed towards making friends. Almost all (75%) of current online dating app users say they are on the app to make friends. 33% of users are using the app as a networking platform.

It is a competitive pool even for online dating applications. Current users are largely using BeeTalk and Tinder. Closer contenders are Malaysian Cupid and Match.com

More than half (69%) of Malaysians said they would be willing to be in a long distance relationship.

4. Chivalry is still alive and growing among men and women.

Most of our parents have told us that a man should always be the provider, and for a long time now we have believed this. But it’s 2019 and we thought we should check if the perception remained the same.

We asked both men and women if men should be the one paying for the first date and more than half (65%) answered yes. We then cross-checked this information to understand the perception deeper and we found that men are more likely than women to say yes.

Another interesting point was that women (32%) say the bill should be split as opposed to only a fraction of men (15%) who are willing to split a bill.

More than half (64%) of single Malaysians say they would not have sex before marriage. Two points from this group of respondents further revealed how they would stand their ground on this statement.

6. It is okay to wait, no pressure

We wanted to gauge if ‘no sex’ was a deal breaker. Turns out many Malaysians place more emphasis on relationship quality over sex.

The good news is, more (60%) sexually active Malaysians are aware of STD screening services. This, however, still leaves much room for awareness and education to be spread across the remaining unaware 40%.

Almost half (47%) of Malaysians who are currently sexually active share that they first had sex before they turned 21, while 11% during their teenage years, further proving how important and relevant sex education is.

This survey was conducted with 1,000 nationally representative Malaysians to understand the current dating trends, as well as sexual habits and lifestyle choices Malaysians are practising. We noticed the behaviours and choices between the generations to be rather similar for the most part of it. 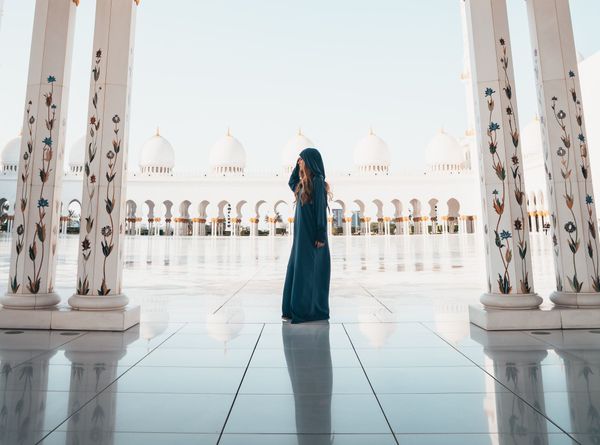 In just a blink of an eye, we’re celebrating the Ramadan month once again. Commencing in less than a few weeks, Muslims will go into a one-month routine mainly in terms of 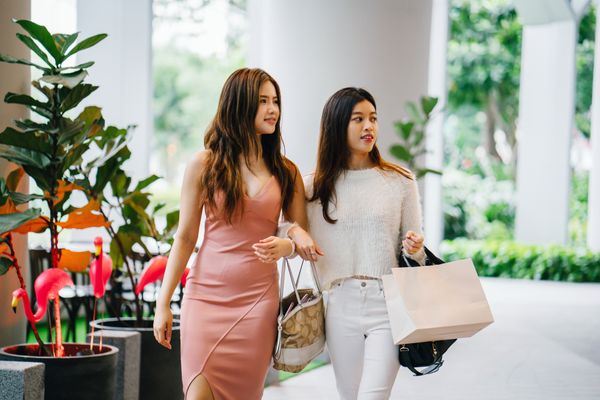